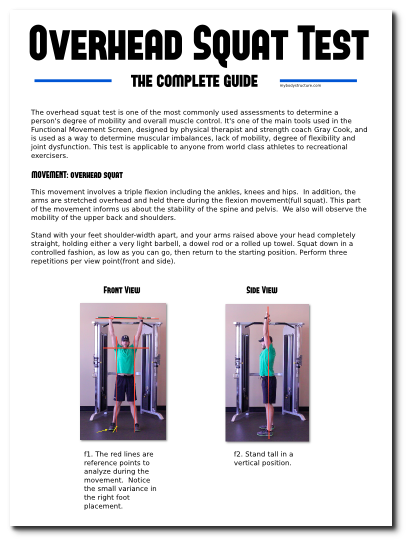 Lyle McDonald, of Body Recomposition answers one of the biggest questions a lot of Body Builders, Athletes and Gym Goers have about building size to their legs.  The squat may not be built for every body type, and so the Leg Press might be a better option.  Read Lyle’s article below, visit his site for the full article.

Question: I was wondering if, for hypertrophy purposes, there is any real advantage using bar bell squats instead of leg presses. Looking at things from perhaps an oversimplified perspective, the leg press seems to have the same joint movements and muscle lengthening/stretching as the squat – plus it’s a lot safer for the lower back.

I’m guessing it may come down to maximum load that can be moved. But can people squat more than they can leg press? Also, I’d be surprised if it were practical to use loads >1RM (negatives) for a squat, whereas on a leg press machine with a partner or two it is quite easily done.

I’m thinking the squat just ‘feels’ harder because of all the stabilizers that are used and there is more need for proper technique to make it safe. I know a lot of power lifting purists will scream that the squat is the king of exercises, yada yada yada, but for leg/glute hypertrophy, what is the advantage? Some people also seem to think squatting causes more testosterone and or GH release but is there any solid evidence of this? I would doubt it.

Answer: First and foremost, while I’m sure my answer will offend the hardcore/hardheaded lifters, there is norequirement to perform squats (back or front) to build big legs (or even build leg strength).  I know that this contradicts everything that has ever been written on the Internet but the idea that someone must squat to get big is mainly a lot of macho nonsense.

Historically, the reason that squats probably became popular was that, early in the days of weight training, that’s all there was to do.  Leg presses didn’t exist (at least not in any form that wouldn’t cripple you) and if you wanted to train your legs that pretty much meant squatting.

Which isn’t to say that squatting isn’t an excellent exercise.  It has arguably been responsible for more gains in strength and size than almost anything else.  But it’s not the right exercise for all people; and it’s certainly not required to get big or strong legs (it’s worth mentioning in this vein that the Australian track cycling team, which absolutely dominated the world scene for a few years there, used the one leg leg press as their primary leg training exercise).

Quite simply, the only people who must squat are powerlifters, for whom it’s a competition lift (except in the push/pull meets where it’s not), and Olympic lifters where it’s a key assistance exercise (and there is even some theorizing that modern Olympic lifting will get rid of the back squat with only the front squat being used to support recovery from the clean).

Nobody else has to squat….. read the full article